A Model For Sustainable Development

Part of the project “Jericho Master Plan”, in collaboration with the Italian Consulate in Jerusalem, I developed this video with the goal to inform the population about the delicate system they are living in and with the hopes to inspire them to become part of the solution.

Jericho is a city in the West Bank, built on an oasis where water has always been a key element visible to everyone, accessible for every house. After the development of a water piping system, created by the municipality of Jericho with the support of the Italian government and thought as a modern solution in line with many western cities, a series of problems started to arise. The lack of surface water, previously a fundamental component of the microclimate of the oasis, resulted in a crisis for the production of fruits and vegetables. The conducts where this surface water once flowed, are now been filled with garbage, and becoming a sanitary problem. The city in collaborations with ILAUD (International Laboratory of Architecture and Urban Design) developed a Master Plan, with the goal to bring back the oasis and the microclimate back in life. 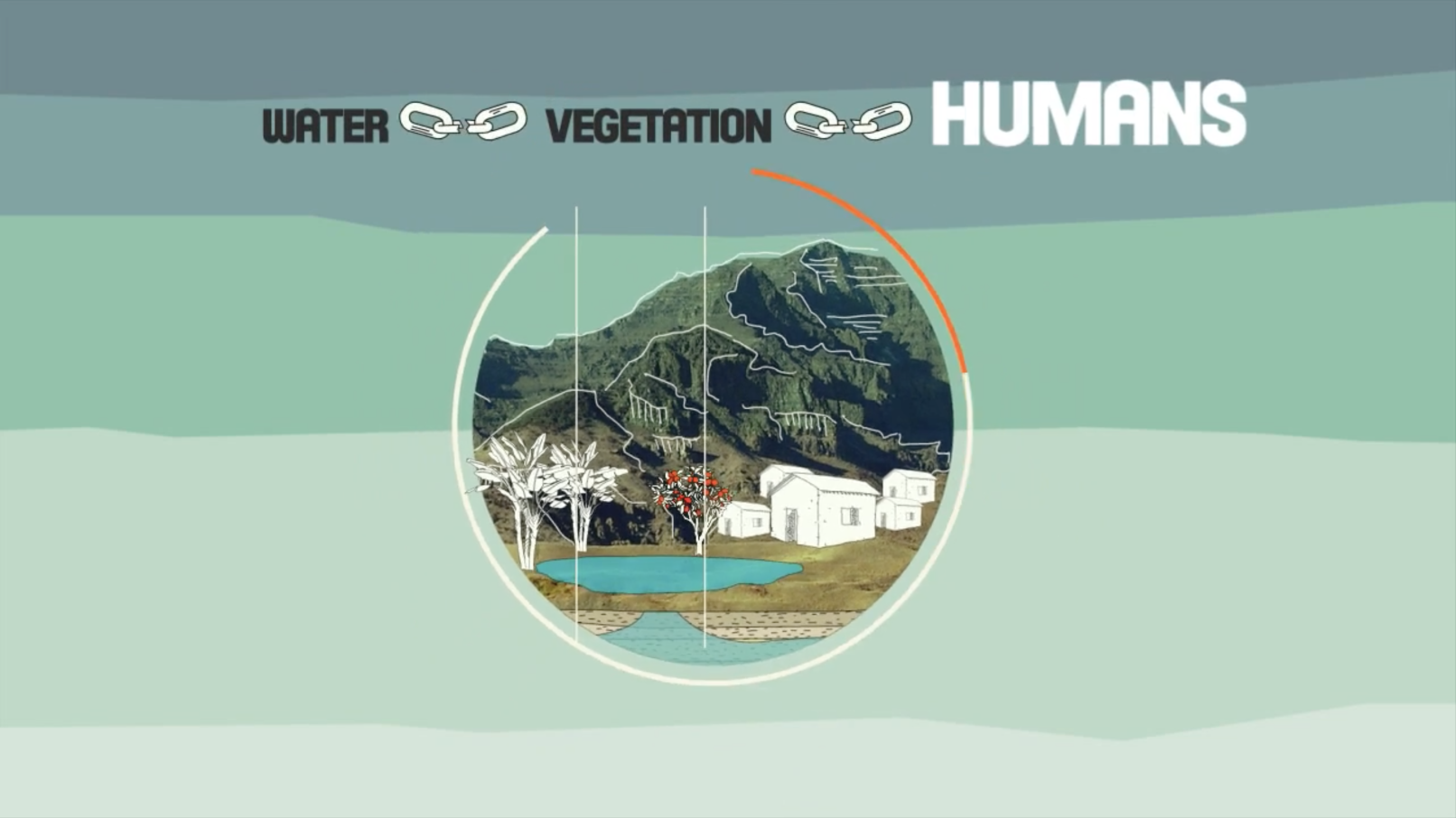 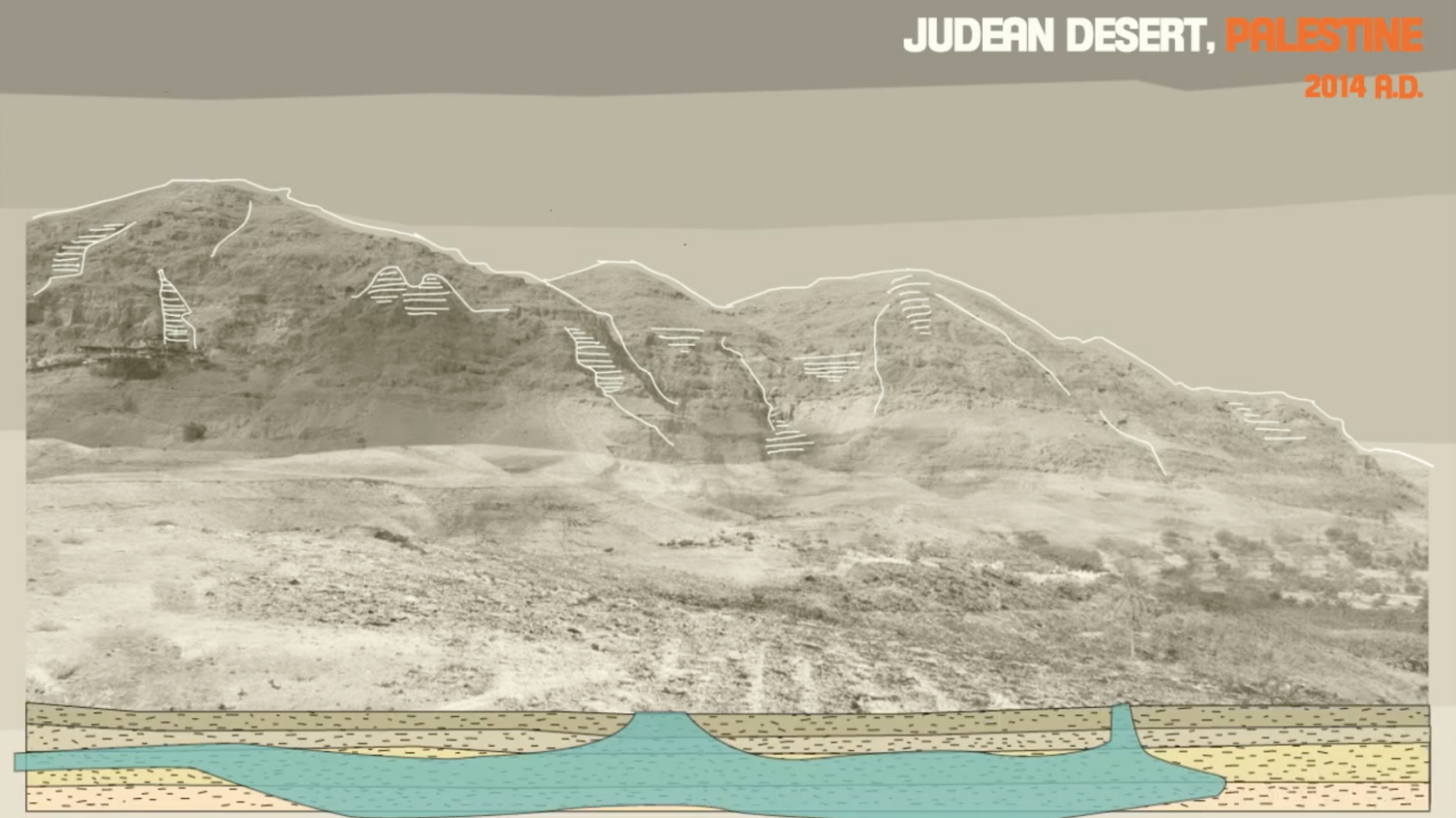